It was on July 21, 1942, that Japanese troops landed on the northern coast of the New Guinea and unexpectedly began to march over the Owen Stanley Ranges with the intent of capturing Port Moresby.

Had they succeeded, the mainland of Australia would have come under dire threat.

July 23 – Remembrance Day – marks the 61st anniversary of the first engagement between the opposing troops on July 23, 1942, and from that engagement, as the Australian force was progressively outnumbered, began the long fighting withdrawal over the Owen Stanley Ranges.

The 21st Brigade, commandeered by Brigadier Potts DSO MC, was rushed to New Guinea and within days, its 1500 men were closing into the precarious Owen Stanley Ranges in an attempt to position themselves to stop the advance of the Japanese forces – now building up to over 10, 000 men.

The Brigade also engaged the ill-trained but gallant militia 39th Battalion at Isurava in the foothills on the far side of the range.

Kokoda was arguably Australia's most significant campaign of the Second World War.

More Australians died in the seven months of fighting in Papua, and the Japanese came closer to Australia than in any other campaign.

Many of those young Australians, whose average age was between 18 and 19, now lie buried at the Bomana War Cemetery outside Port Moresby.

Return to top of page 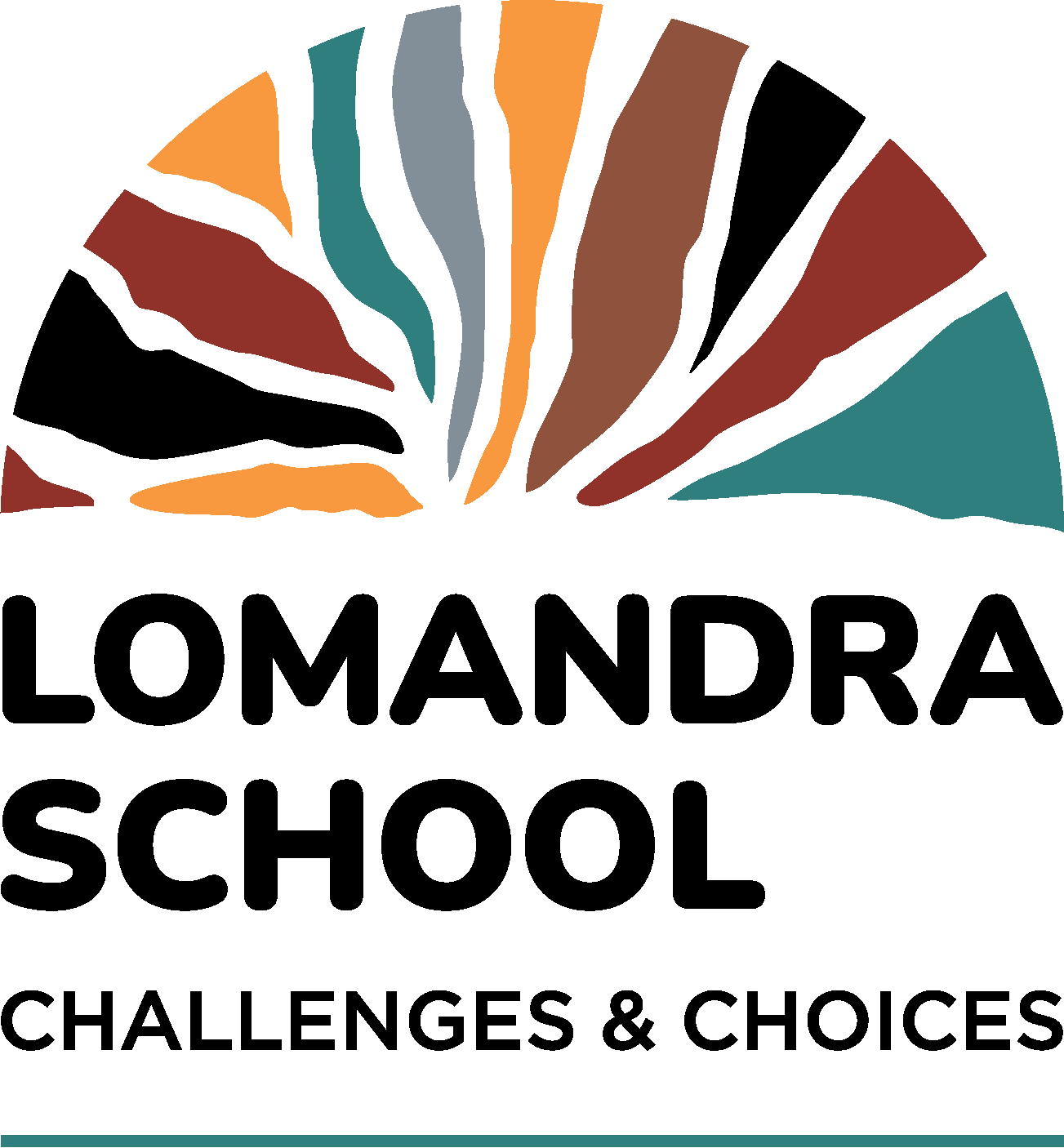 We would like to pay our respects and acknowledge the traditional custodians of the land and also pay respect to Elders both past and present and emerging.

Copyright for this website is owned by the State of New South Wales through the Department of Education. For more information go to http://www.dec.nsw.gov.au/footer/copyright.